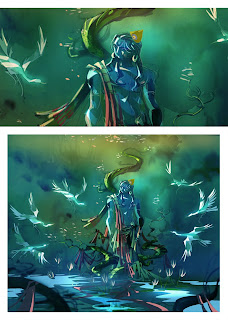 life is a perennial search for truth,
The restless swan the human soul is
flying with his will as wings outstretched,
back to the source it came from .

wanted to do something special for the blog , so made this to get away from the usual work .
the book is near completion and will soon put up some work from the developmental stages.
Posted by abhishek singh at 4:58 PM 53 comments: 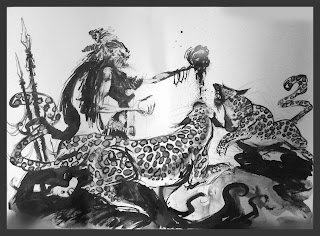 (taarkaa to his two son's su-bahu and ma-reech who were shape shifters (leopards in this one) )
Posted by abhishek singh at 7:43 PM 16 comments: 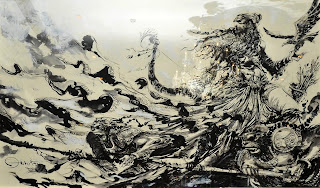 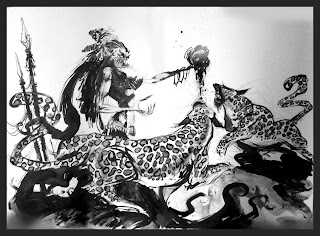 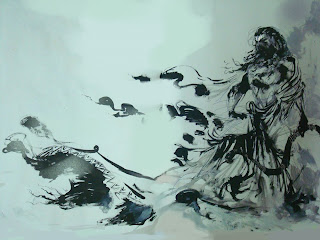 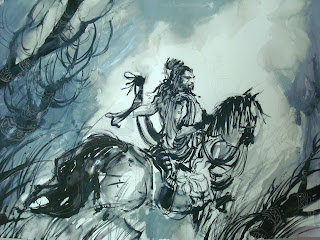 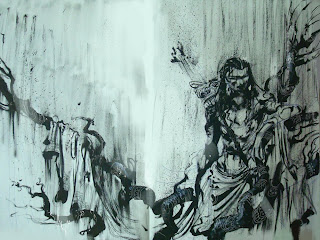 forever a learner , i'm ever grateful .
Posted by abhishek singh at 2:38 PM 22 comments: